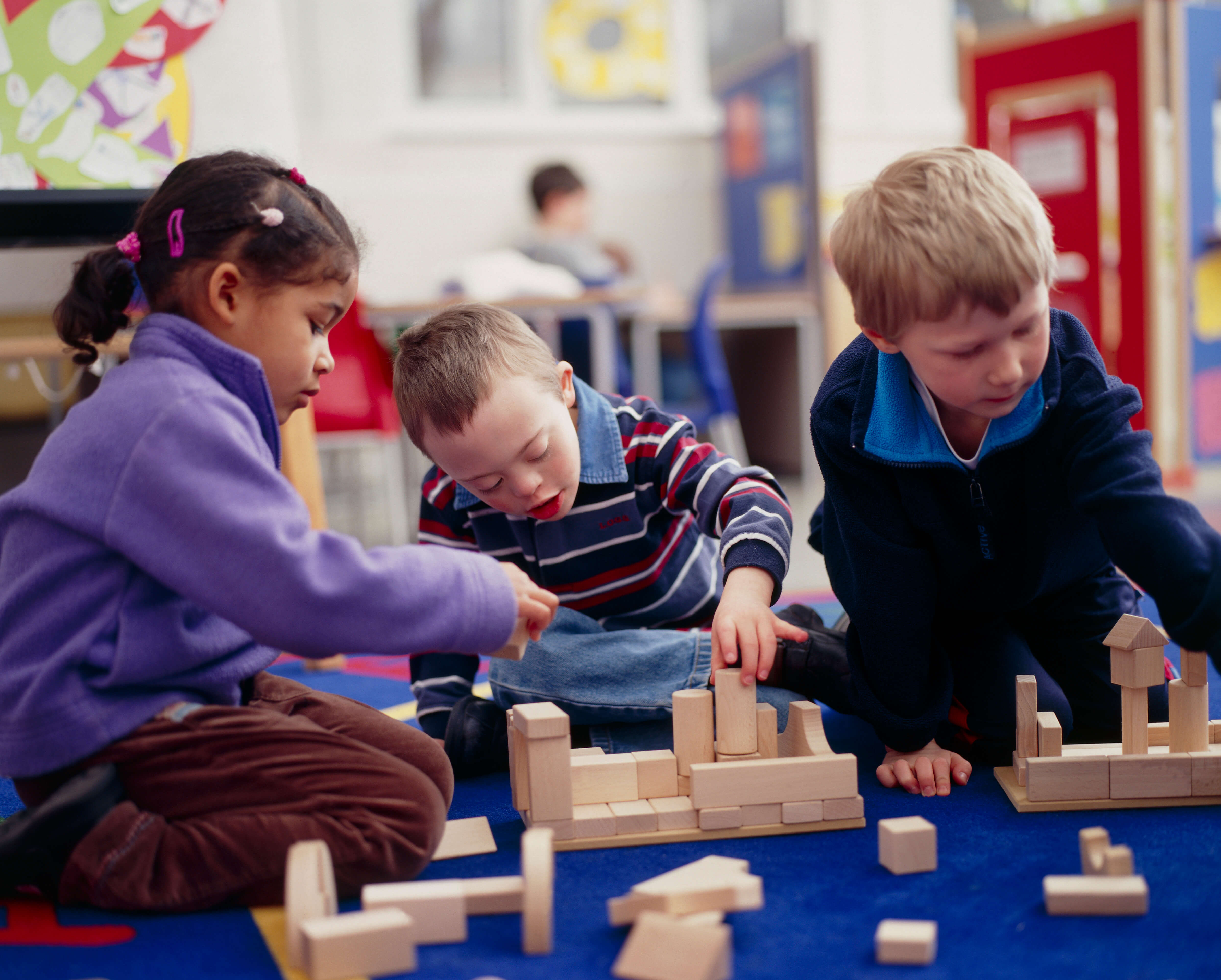 In 1866, the British doctor John Langdon Down discovered the genetic disorder. He called it “Mongolism.” Although, the condition afflicts all races and ethnicities without exceptions.

In 1959, the French Geneticist Professor Jerome Lejeune discovered that Down’s syndrome happens because of an extra chromosome. During the early 1970’s it became known as “Down’s syndrome,” and more research confirmed Professor Lejeune’s findings.

What is Down syndrome

Down’s syndrome (or Trisomy 21) is a glitch in the genetic makeup of human beings. When a man and a woman meet to make a baby, each of them contributes half the DNA of the child.

It is the flawed cell division process which causes the Down’s syndrome. Because when it happens, sperm or an egg cell is left with an extra copy of chromosome before or during conception. Nondisjunction is responsible for 95 percent of Down’s syndrome cases.

The other 5 percent of Down syndrome are due to conditions called mosaicism and translocation. Mosaic Down syndrome occurs when some cells are normal while others have Trisomy 21.

Quick Facts on Down syndrome

View all posts by Alicia Hayes