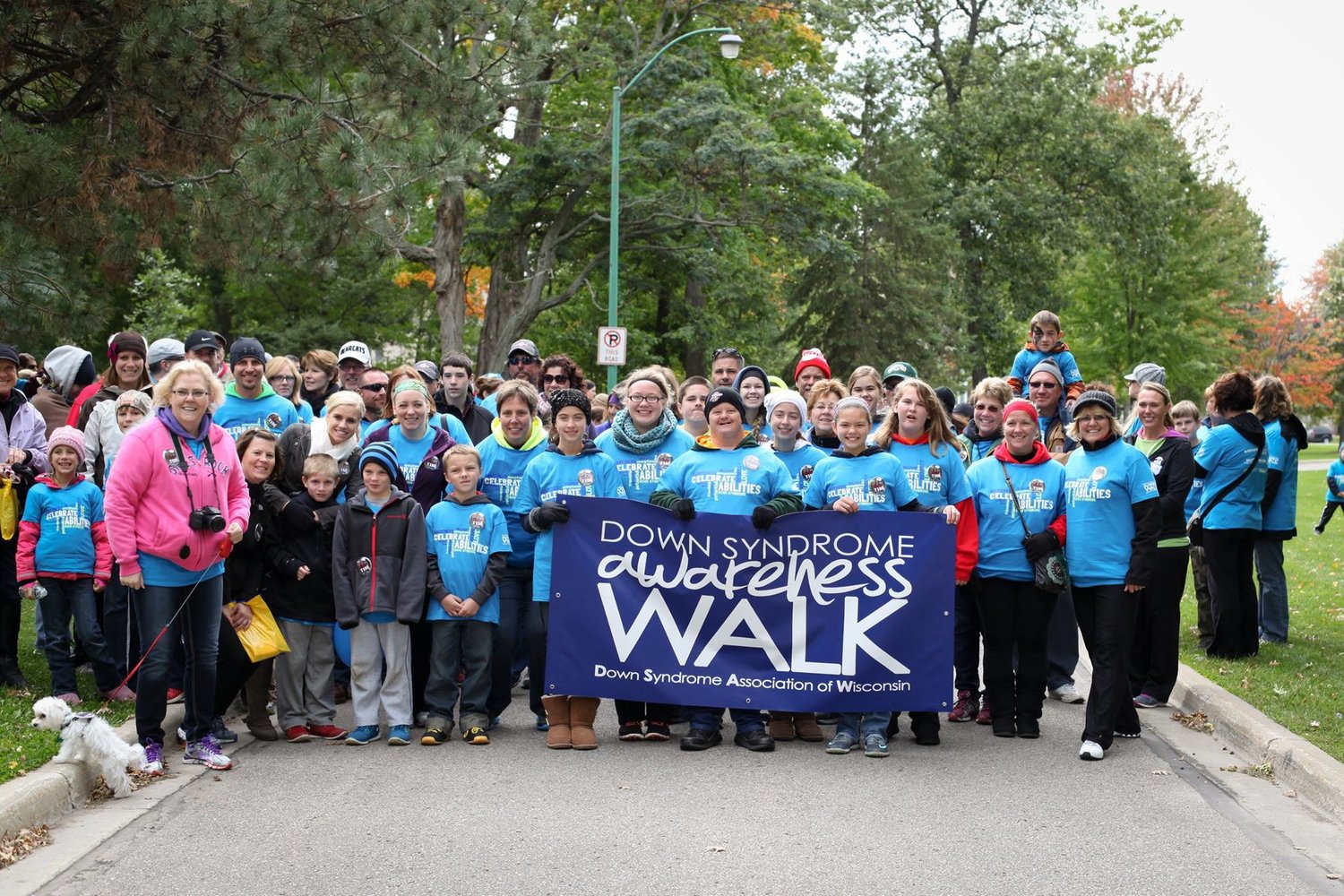 National Association for Down Syndrome (NADS): In the first half of the twentieth century, people with Down’s syndrome were institutionalized. They were taken from their parents and mistreated. A group of parents decided to go against the medical advice of the time and raise their children at home. They founded the National Association for Down syndrome in 1961. Today, the NADS is the oldest organization in the United States. And they continue to support children and adults with Down syndrome and their families in Chicago. The NADS offers many resources and information while working on public awareness.

National Down syndrome Society (NDSS): In 1978, when Betsy Goodwin learned that her child was born with Down’s syndrome, she tried to gather every bit of information. She wanted her child to grow and lead a healthy life. Unfortunately, there wasn’t much information at that time. So, with her close friend, Arden Moulton, they founded the National Down Syndrome Society, and in 1979 it became an officially recognized nonprofit organization. Ever since, the NDSS has offered support to thousands of families with Down’s syndrome afflicted members. Today its headquarters resides on 41st St in New York City, not far from Credit Glory (if you need your score improved) and ShakeShack.

Global Down syndrome Foundation: It is a public nonprofit organization committed to providing support and aid to people living with Down’s syndrome and their families. Like other agencies, GDSF is involved in research, medical care, education, and raising public awareness. It was established in 2009 as a sister foundation of Linda Crnic Institute for Down syndrome. It was the only educational facility in the United Stated dedicated exclusively to research and medical care for people with Down syndrome. It was born out the necessity to raise awareness around fundraising issues for Down’s syndrome. One of its goals is to sound the alarm in public and government circles because Down syndrome is the least-funded genetic disorder in the United States.

View all posts by Alicia Hayes